90 Day Fiance: Annie Pregnant With David’s Baby In After The 90 Days Season 2

The most stable couple of 90 Day Fiance is back in Season 2 of their own spin-off series. Annie and David are some of the franchise’s most unpretentious and peaceful stars. The couple strikes a perfect balance with each other as Annie learns a lot from her husband. Whereas on the other hand, David feels alive when he’s with his wife. Fans have seen their love story and were eagerly waiting for their family to grow. Perhaps it is possible that Annie might have a surprise pregnancy in the upcoming outing. To know more, keep on reading.

90 Day Fiance: The First Look Of Season 2 Stuns The Audience

After The 90 Days Season 2 brings back the fan-favorite couple David Toborowsky and Annie Suwan to the show. The spin-off continues with the couple going back to Thailand to get a visa for Annie’s siblings so they can study in America. Even David’s daughter Ashley is featured as she meets Annie’s family for the first time. However, that storyline doesn’t lack drama as Annie’s brother Jordon has double thoughts about moving to America. Apparently, the boy doesn’t want to leave his girlfriend and move across. The clip later features the brother-sister duo wrangling with each other. This leads to Jordon walking away from the argument and accusing his sister of ‘forcing’ him to move to the USA. 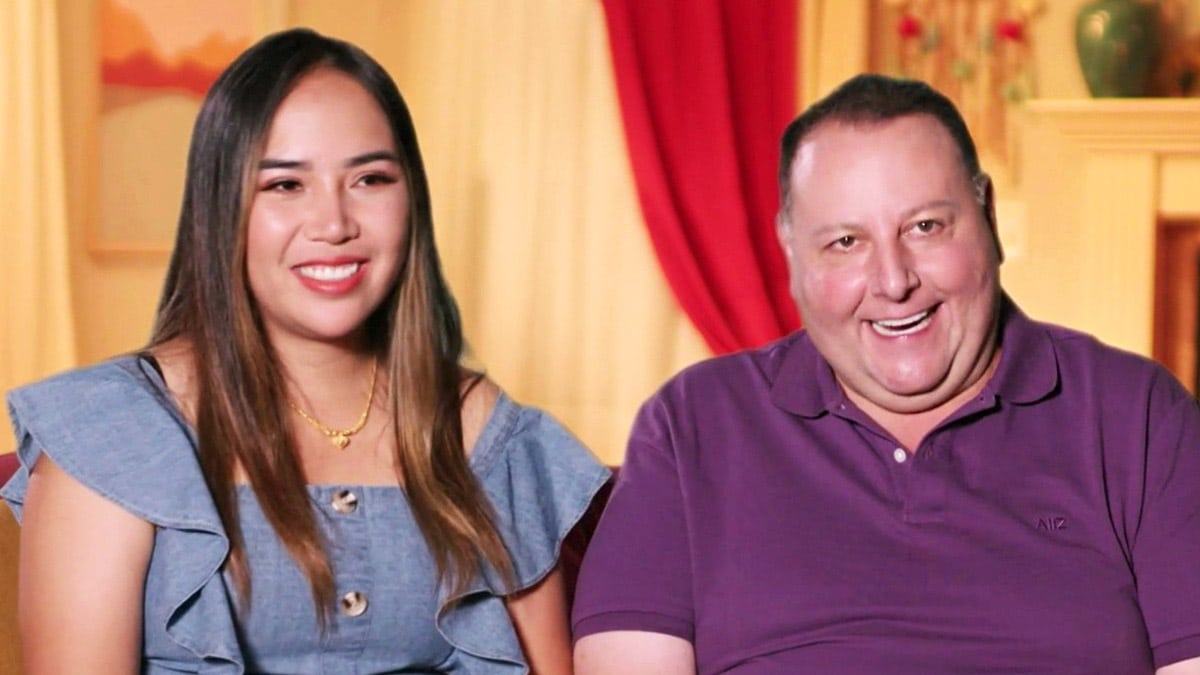 However, the most eye-catching clip was when Annie was featured discussing with a doctor that she hadn’t had her periods for three months. Though the couple shares an age difference of around 24 years, the audience is excited to watch their family grow. Fans know that Annie has accepted in the past that she does want kids someday. Evidently, David also went under a reverse vasectomy. However, the couple admits that they weren’t planning to get pregnant. Even David also adds that he doubts if he ever wants to be a father again.

Many 90 Day Fiance fans are aware of David and Annie’s sweet love story. David Toborowsky fell for the star during his trip to Thailand. Apparently, the couple decided to tie their nuptial knot on November 1, 2017. Even after five years of marriage, the couple is still in love with each other and vowes to stay together for more hundred years. Just after Halloween, the couple celebrated their five years of togetherness. David took to Instagram to share his love for his wife.

David posted a picture of the couple and added a caption saying that he feels blessed to be able to wake up next to the best wife in the world. He also adds that he prays that their togetherness lasts for more than a hundred years, as Annie is his queen, his best friend, and his soulmate. Fans loved the post and called them a perfect match as well. Other 90 Day Fiance celebs like Sumit and Jenny also congratulated the couple on their anniversary. Fans are excited to watch Season 2 of the show as it has a lot to unfold.