Why Did Usman And Lisa Break Up? The 90 Day Fiance Couple Are No More Together

The 90-Day Fiance fans are lately showing their concerns about why did Usman and Lisa break up. Despite showing that they were very much in love, they ended up partying ways later. The question lies here what went wrong between them?

Starting from the basics, Usman “Sojaboy” Umar and Lisa Hamme starred in 90-Day Fiance Season 4, which premiered back in February 2020. Usman is a renowned musician and entertainer on social media. His songs like “Woman” and “I Love You” reportedly gained a massive fanbase. Back in 2019, he became the ambassador at the International Goodwill Ambassador Awards.

On the other hand, Baby Girl Lisa Hamme is living the best days of her life, even after getting fired from the show. Earlier, she used to work as a hospice caregiver. Now she makes cameo appearances and creates online content for her fans.

Since Usman and Lisa broke up officially, nothing became tough for them. She left the show, whereas Usman continued, and now is romantically related to a woman named Kimberly “Kim” Menzies. But, why did the former split? What does Lisa think of Usman’s new relationship?

Reason Behind The Break Up Of The 90-Day Fiance Couple: Usman And Lisa

How did things between Usman and Lisa start? The duo met each other online, and it was Usman who took the initiative and proposed to her. Soon, she traveled to Nigeria and visited him for the very first time. Well, their marriage was pretty much short-lived, as they got separated in May 2020. But what happened between the two? 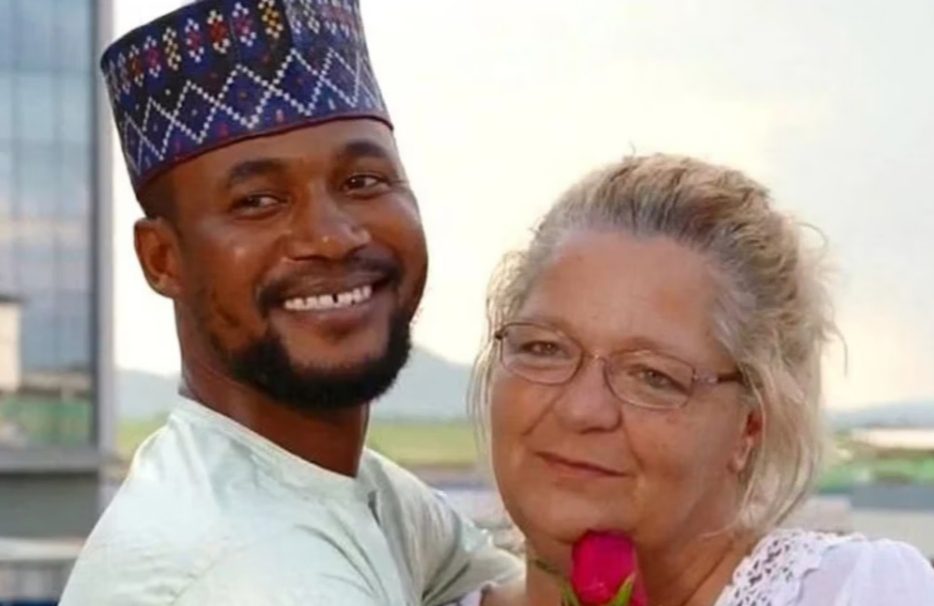 When asked, Lisa claimed that Usman had ‘used’ her to earn fame by being on television and also getting exposure in the music industry. In addition to this, she addressed him to be a ‘scammer’, humiliating everyone. Lisa was reported to have had enough of Usman’s disrespect and lies.

On the other hand, Usman shared something different. He claimed that Lisa had threatened him to marry. Otherwise, she would kill herself by poisoning. Wait, what? Moreover, Usman is reported to live a better and more happy life than Lisa.

Last year in December, the news of their legal separation came out to the public. It was he to file for the divorce and served her with the legal documents. But Lisa didn’t want to accept that. Even his lawyer couldn’t help him with the same as she didn’t cooperate.

Usman shared that he wouldn’t let anything stand in the midway and stop him from becoming successful. Another reason behind their split was reported to be their huge age gap, as Lisa is twenty years older than him. Their understanding level was also not that great. He claimed her to be very controlling, which affected his career. Eventually, both realized that they weren’t happy together, and things started to fall apart. That was the time when he realized to part ways away from her. 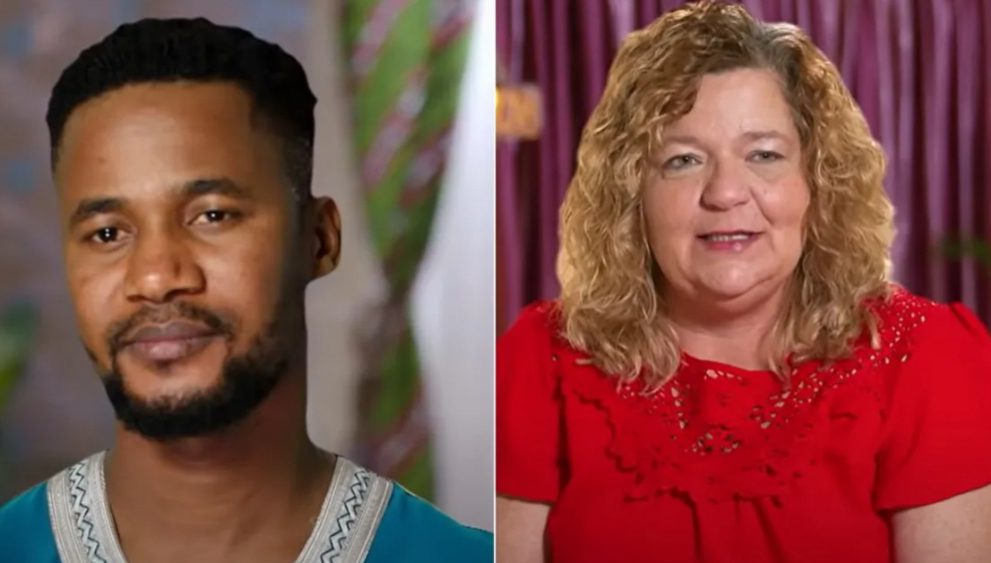 You must be well aware of Usman’s relationship with Kimberly. On this note, Lisa said that she dated him even before the show, meeting his family over a video chat. She added saying that her thought of being with him together turned out to be wrong and also a big mistake of hers.

Lisa smartly criticized Usman by saying that he has participated in Season 5 only for the sake of his career. She also claimed to Usman about not being genuinely in love with Kimberly. What do you think? She addressed the entire comeback as a “fraud.” On this note, Usman said that “obvious this has harmed her so badly.” Still, he wished him the best, despite knowing that best isn’t for her.

Well, it’s very much evident that Usman and Lisa ended up on bad terms. Everything happens for a reason and it’s good to see that he has moved on in life. Best Wishes to both! Usman has also addressed Kimberly as his queen. Hoping their relationship to be genuine and get stronger than ever. What about Lisa? She got reconnected with her schoolmate, Tracey Robinson, and married in April 2020.