Former 90 Day Fiancé star Anny Francisco recently posted a few devastating videos showing her Florida home flooded by Hurricane Ian. The 33-year-old reality star is originally from Santiago De Los Caballeros, and she found her partner, Robert Springs, online. The couple quickly fell in love and met in the Dominican Republic, where they got engaged after spending eight hours with each other. Soon after, Anny arrived in the United States on her K-1 visa, leading to her participation in 90 Day Fiancé season 7 with Robert. Toward the end of the season, the couple happily tied the knot after overcoming some problems related to Robert’s controversial past.In 2022, Anny and her husband have become some of the most popular cast members of the hit TLC franchise. They have established a successful career and formed a family in America. At the beginning of September 2022, the duo bought a new Florida home that cost them $335,000. Anny and Robert have been posting content from their new house, a four-bedroom property that is 1,731 square feet in size. The couple’s new home seems pretty big as it has multiple bathrooms, garages, a patio, an outdoor cooking area with a huge yard, and a hotel-sized swimming pool.

Sadly, Anny and Robert are in a bit of a predicament due to Hurricane Ian in Florida. Recently, the mother of two shared a few concerning videos from her new home, showing that the natural disaster has flooded parts of it. In the clip, the 90 Day Fiancé alum first showed the inside of her house, where they have barricaded the side windows with blue tape to save them from shattering. She then filmed the backyard area and showed how the water had flooded the entire patio region and pool. Anny and Robert looked highly concerned about the situation as they tried to soak the water with mops and other equipment. 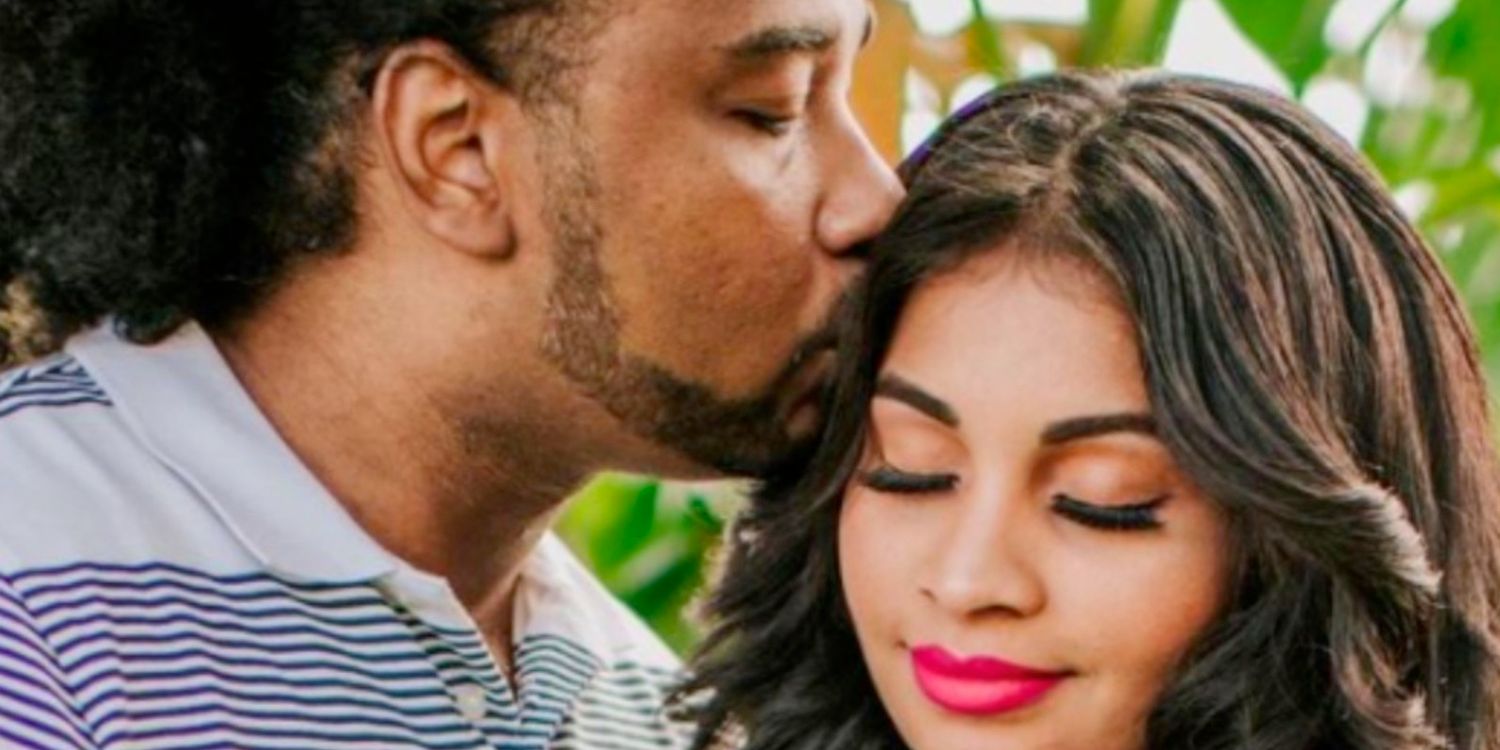 Robert used his Instagram to share a “FLASH FLOOD WARNING” to help his fellow followers in the region. Surprisingly, other 90 Day Fiancé stars who live in the Florida area didn’t post much about their situation. Loren & Alexei Brovarnik and Elizabeth & Andrei Castravet didn’t talk about Hurricane Ian, which could hint that they were unaffected by it. According to Robert’s warning, the flood in their area will remain in effect till 8 a.m. The screenshot stated it could be a “dangerous and life-threatening situation.”

It is sad that Robert and Anny have just shifted to their new home and are already dealing with an emergency. It must be tough for them to deal with the flood while caring for their two kids. Thankfully, Anny has not shared any more alarming posts about her home. Instead, her latest Instagram Story shows her traveling in a car and seeing how the natural disaster has affected her neighborhood. 90 Day Fiancé viewers hope Anny and her family stay safe throughout this ordeal.