90 Day Fiancé star Tim Malcolm has dealt with rumors about being gay since his debut with Jeniffer Tarazona, and now he opens up on social media.

Popular 90 Day Fiancé star Tim Malcolm addressed rumors that he’s gay during a new Instagram chat with fans following his 90 Day: The Single Life appearance. Tim first appeared in 90 Day Fiancé: Before the 90 Days season 3 with his then-girlfriend Jeniffer Tarazona. Tim’s relationship was threatened by his close friendship with his ex-turned-best friend Veronica Rodriguez but also by his lack of chemistry with Colombian model Jeniffer.

Tim’s interest in beauty routines and his passiveness towards intimacy led to Jeniffer questioning Tim’s sexuality, and fans wondered if he’s gay or transgender. Over the years, Tim’s sexuality has been the topic of a lot of speculation, more recently after his 90 Day Fiancé season 9 Tell-All and Single Life season 3 stints. After a long time, Tim decided to chat with his followers and asked them to submit their questions for him. He replied to one that asked, “Have you ever been with a man?” Tim’s reply was “no” and he continued, “Never been with a man, never kissed a man.” Tim confirmed that he’s never wanted to be with a man and has never had fantasies about men either. Moreover, 90 Day Fiancé celebrity Tim admitted that he “never had fantasies about being a woman.” Tim is happy being the man that he was “born to be.” 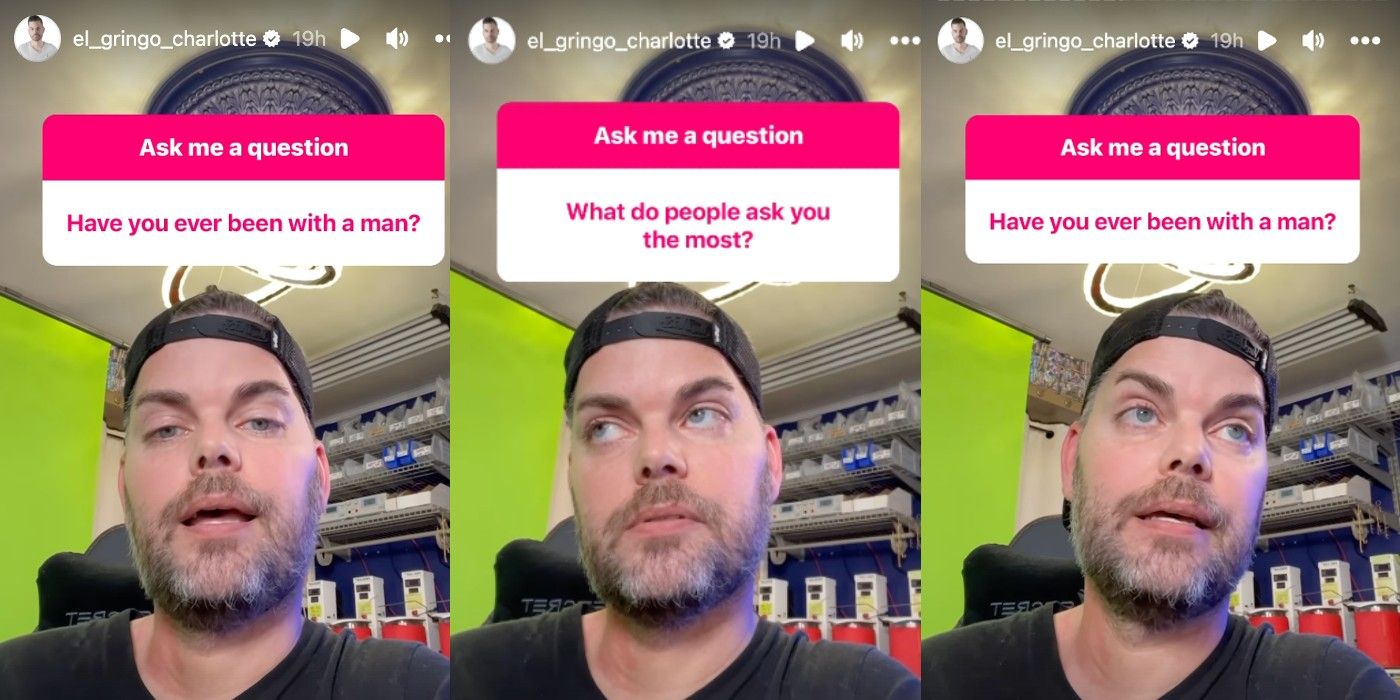 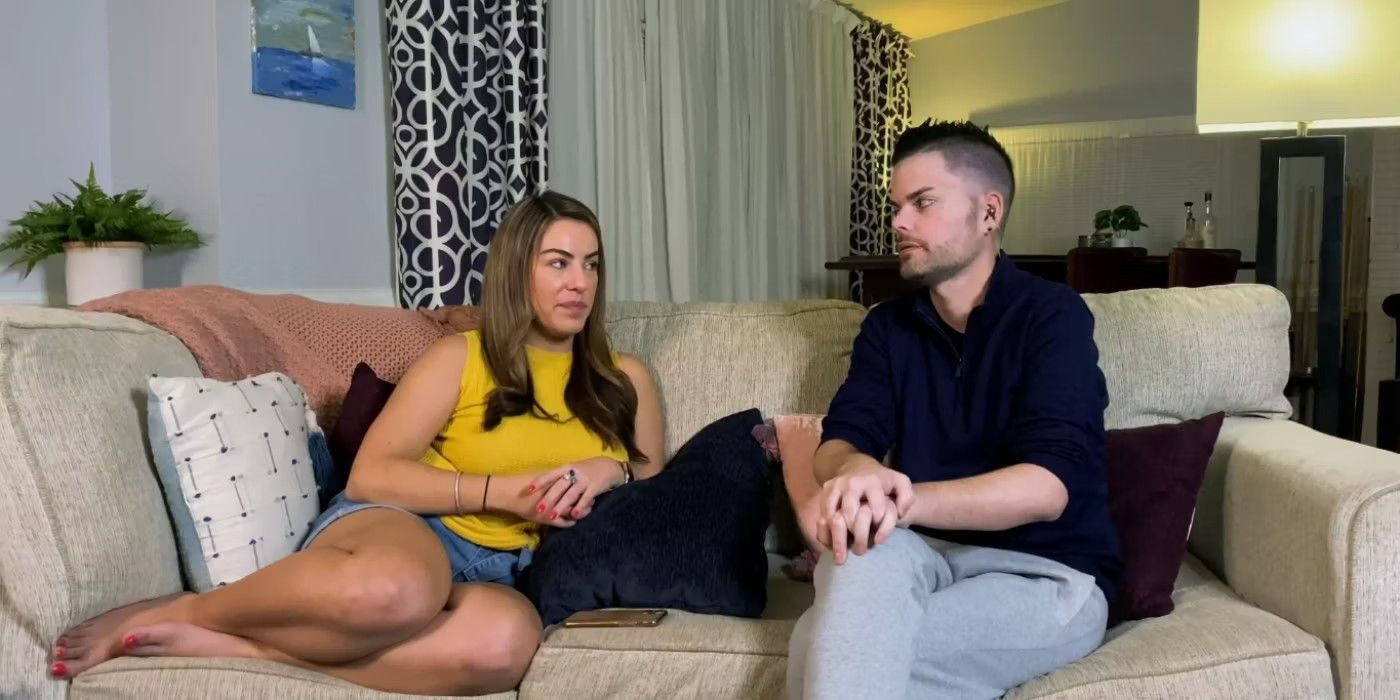 Tim affirmed that he’s always been attracted to women while adding that some 90 Day Fiancé fans will watch his story and refuse to believe him. “And that’s totally okay,” he said. Moreover, Tim also shared that the one question people ask him the “most” online is if he’s gay, and in person, it is “how tall” he is because he’s taller in person than he seems to be on TV. Tim also spoke about how he would never get back with Veronica because they are “better off as friends.” He and 90 Day Fiancé star Veronica don’t have a lot in common anymore and have differences of opinions on “major things,” which could create issues if they were to be in a relationship.

Meanwhile, in the past, Tim has spoken about how being in his 40’s made him realize that what he wants is love. While sex is an important part of love, it’s not everything like it used to be for him. He looks for a relationship that lasts and won’t end in divorce because he’s never been married. He admits he has feminine traits, but Tim was also in a relationship with a woman named Linda Ramire, whom he introduced to fans on 90 Day: Bares All. It seems Linda and Tim aren’t together anymore as she’s been posting racy content with a woman.

Tim used to be a main fixture on Pillow Talk until recently, and fans have been missing him. He’s in a few episodes of 90 Day: The Single Life, but with Veronica’s love interest being bothered by Tim interfering in her personal affairs, Tim had to take a step back. He wasn’t around when Veronica felt like Justin was using her and wanted to be with her until they got in bed. A preview of the next episode of the 90 Day Fiancé spin-off reveals Veronica is upset with Tim because he ghosted her. Reality TV star Veronica’s dating chronicles are loved by all, and perhaps it’s time for fans to find out what’s happening in Tim’s romantic life as well.