90 Day Fiancé franchise stars Debbie Johnson and Betty Gibbs both love to be involved in their sons’ lives. Which “monster in law” is the worst?

90 Day Fiancé franchise stars Debbie Johnson and Betty Gibbs have both been accused of interfering in their sons’ relationships, and fans are comparing the two women, trying to determine which one is the worst mother-in-law. Debbie Johnson first appeared on 90 Day Fiancé season 6, when her son Colt Johnson was engaged to Larissa Lima. Fans quickly learned that the relationship between Colt and Debbie was anything but normal. However, viewers weren’t the only ones to have a problem with Debbie’s behavior, as Colt’s girlfriends often disliked her antics as well.

On the other hand, viewers were introduced to Betty during season 8, when her son Brandon Gibbs brought his fiancee, 90 Day Fiancé‘s Julia Trubkina, to the US. As Debbie did, Betty received a lot of backlash from viewers, due to the same type of conduct. Many fans believe that Betty was too involved in her son’s dating life, and tried to control the adult couple. She didn’t want the duo to share the same bedroom, and attempted to ensure that Julia did her fair share around the farm. While both mothers-in-law have their flaws, one might be a little worse than the other. 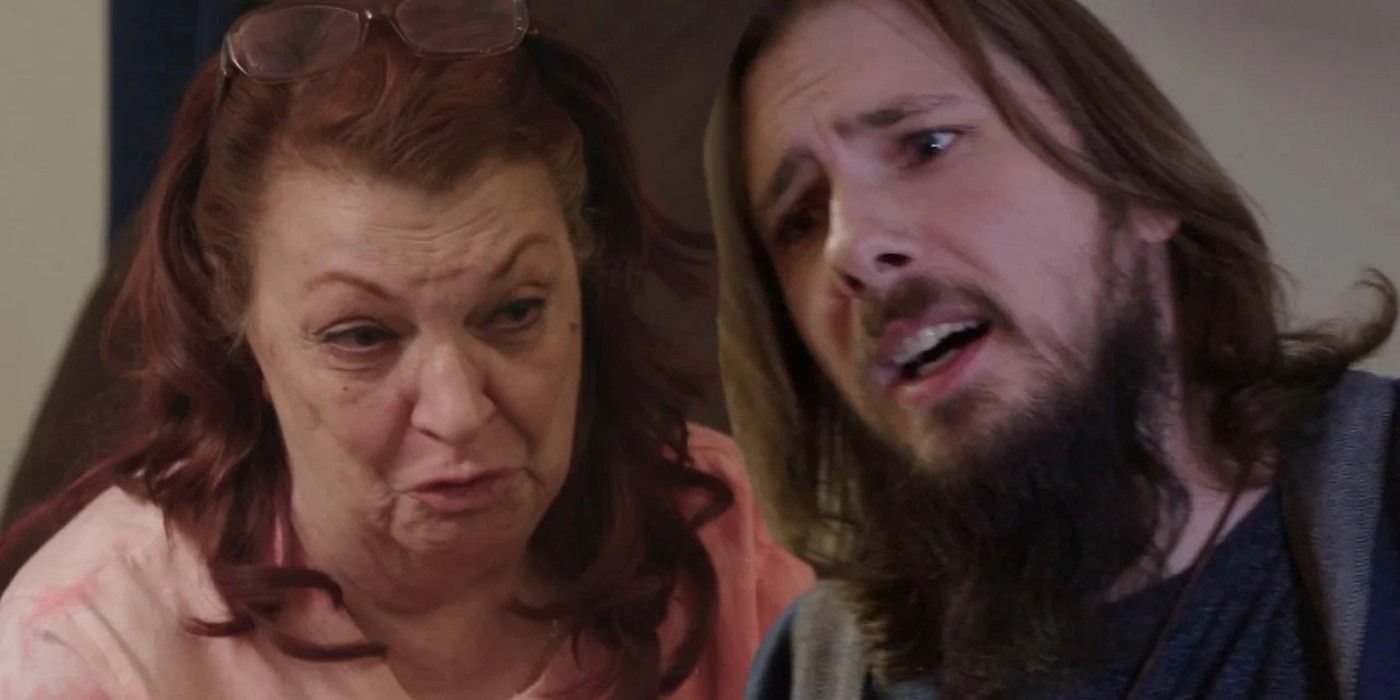 When Colt first appeared in the franchise, he didn’t seem to mind his close relationship with his mother. In fact, he often embraced it. However, over the years, his mentality slowly changed, and many fans believe that this happened because of Debbie’s lack of boundaries. 90 Day Fiancé‘s Larissa, and Colt’s current wife Vanessa Guerra, both complained that Debbie wouldn’t give them any privacy. In fact, even when doors were closed, she would knock incessantly, and talk through the barriers. 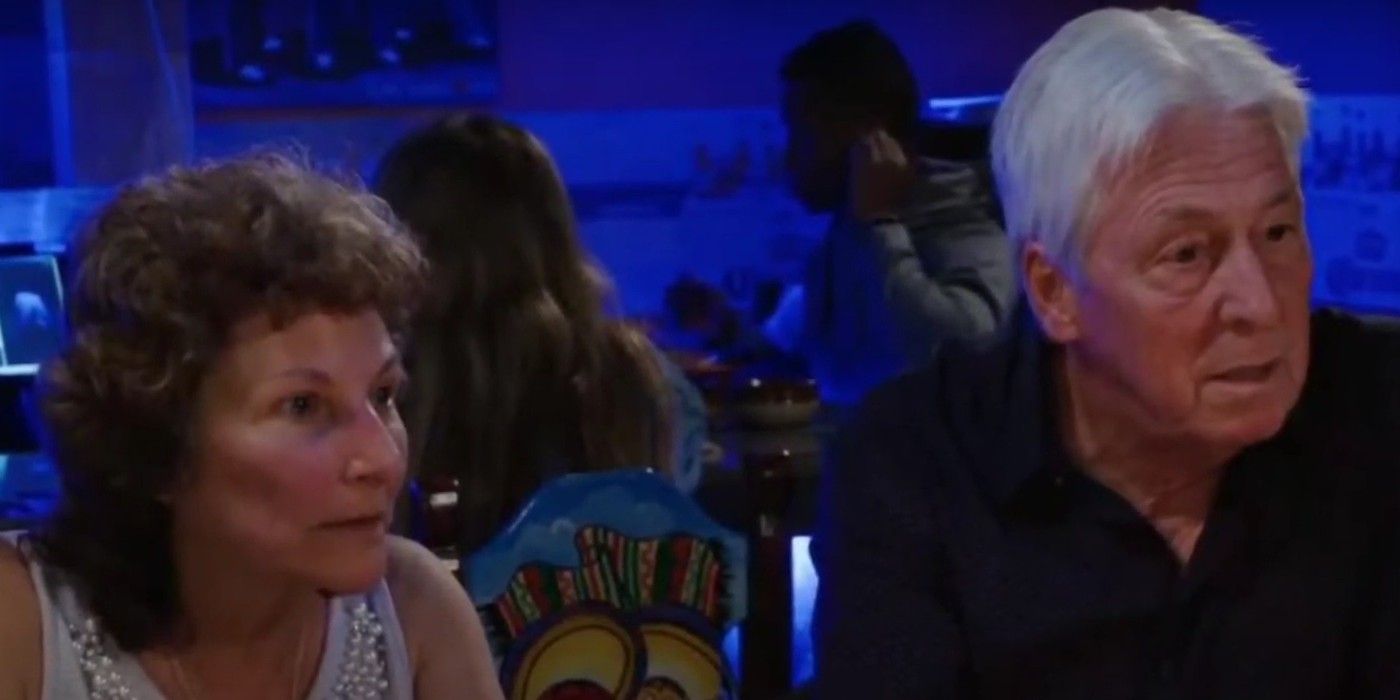 When Julia arrived in America, she was in for a surprise. Betty had some strict rules for the budding new couple, which often added turmoil to their relationship. As a result, Brandon and Julia decided that it was time for them to move out. Betty realized that her ground rules were causing her only son to pull away, and broke into tears during dinner. However, many fans thought she was faking her emotions, to manipulate the young couple into staying.

Debbie Johnson Is The Worst Mother-In-Law 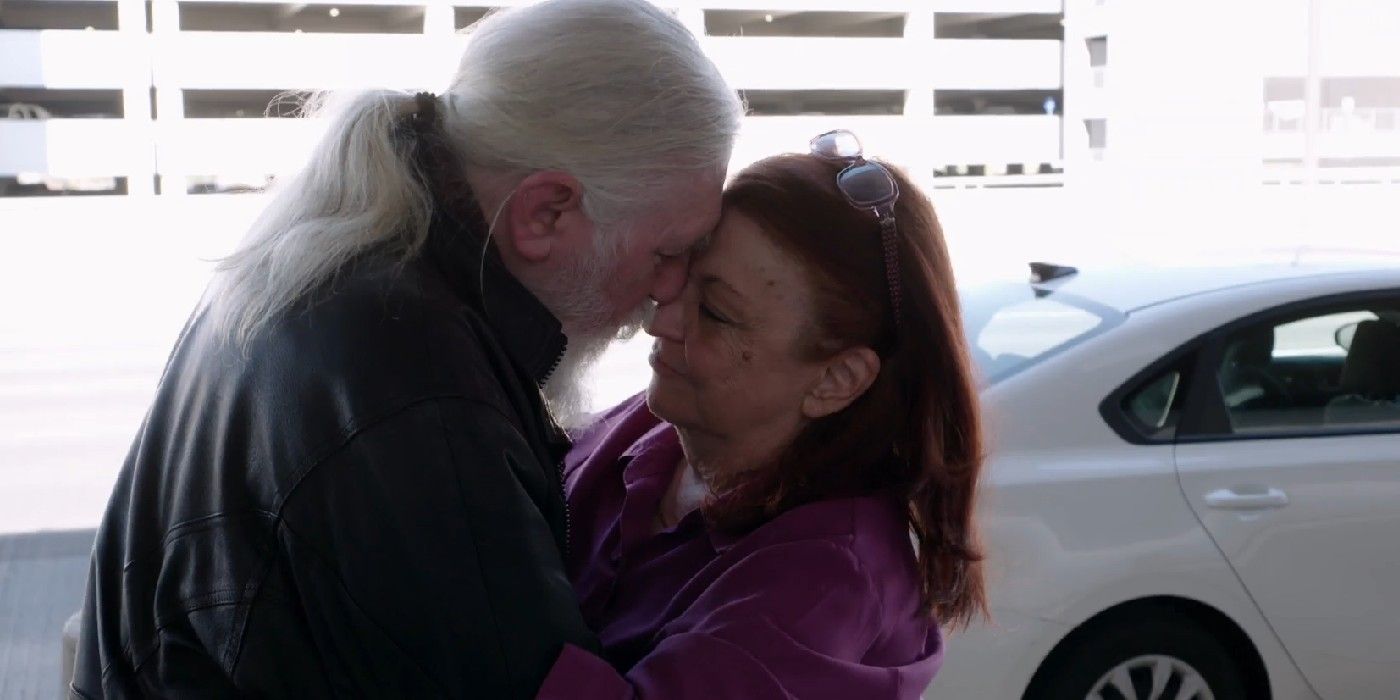 When fans look at the facts, 90 Day Fiancé‘s Betty obviously has control issues, and some boundaries issues too. However, her interference didn’t cause Brandon to search for love several times in the franchise. In fact, he is still with Julia, and they are doing well. On the other hand, Debbie continued to exhibit the same behavior, which may have led Colt to appear in the franchise multiple times, with different love interests.

Colt finally settled down with Vanessa. However, his relationship with Debbie is now strained. However, arguments between family members are normal, and in most cases, relatives do resolve their issues. Unfortunately, it doesn’t seem like this will happen with Debbie and Colt. Debbie has stolen Colt’s spotlight in the franchise, and is searching for love on 90 Day Fiancé: The Single Life. As she makes her own rash decisions, Debbie’s relationship with Colt worsens, and 90 Day Fiancé fans don’t believe the duo will be able to repair their rift.