Liz Woods’ new photo with Big Ed Brown has concerned some 90 Day Fiancé fans, who think she’s calling out for emotional support. The 30-year-old reality star is most famous for her ongoing journey in 90 Day Fiancé: Happily Ever After? season 7, where she’s working on her relationship with her 57-year-old beau. Liz first appeared alongside Ed on 90 Day: The Single Life but couldn’t make her relationship work. Surprisingly, the couple got back together and became engaged, ignoring the red flags in their relationship. Unfortunately, their problems are still going on, as Liz recently revealed that Ed doesn’t want her to “grow or succeed.”However, most 90 Day Fiancé viewers have always felt that the couple is not a great match for multiple reasons. Apart from their reality TV arguments and explosive social media fights, fans believe the two aren’t compatible in terms of personalities and expectations. They are also an astrological mismatch, as their zodiac signs don’t get along. Liz is a Gemini, and Ed is a Taurus, which means they aren’t the ideal match in a typical sense. Some viewers are still confused about how the two made it work after such a dramatic history.

Recently, Ed shared a sweet photo with Liz embracing the sunny weather of California. In the post, he wrote that he’s “Soaking up the sun” with his fiancée in Palm Springs. The photo showed Ed and Liz swimming together in the pool with subtle smiles on their faces. However, many 90 Day Fiancé fans felt Liz’s lack of facial expression was a sign that she was internally screaming for “help.” One Instagram user based their speculation on her eyes. Another user commented, “She’s crying for help!” Someone else mentioned that Liz looks “terrified” in the photo. 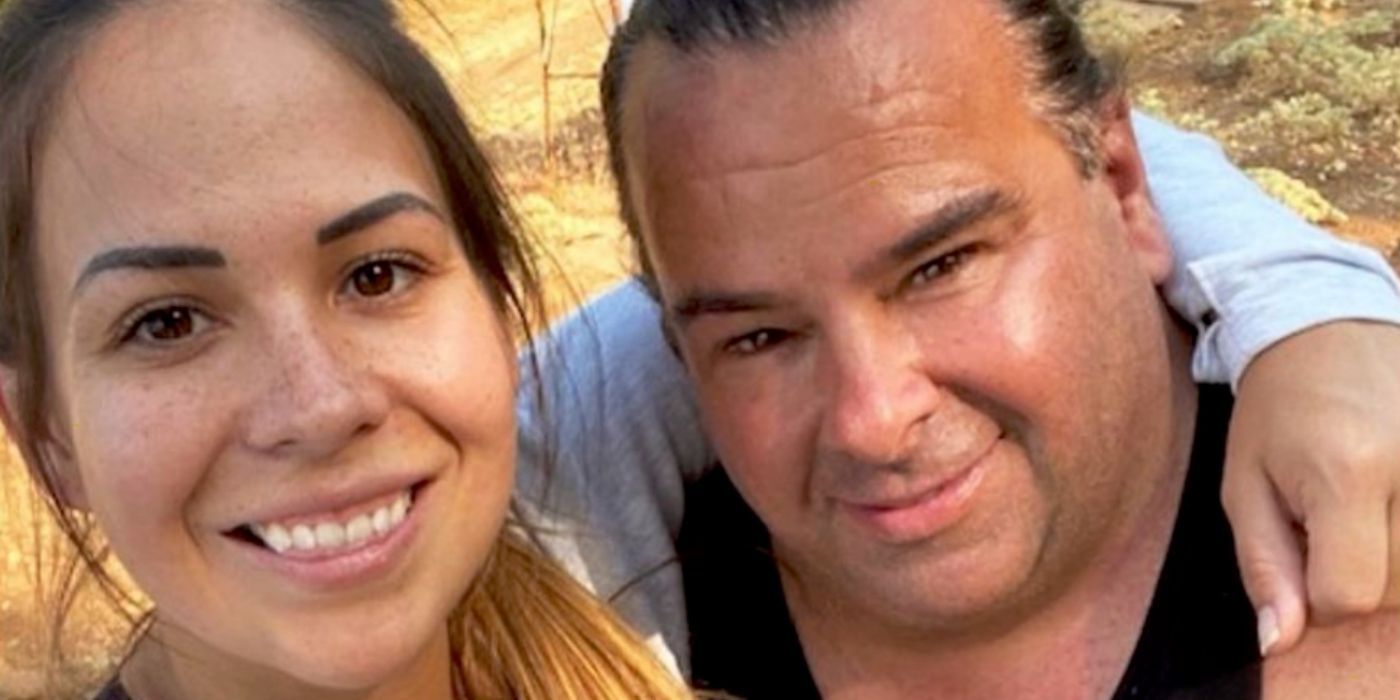 Still, some 90 Day Fiancé fans took the couple’s side and defended them. The most-liked comment on the post said, “For everyone who says she is ‘crying for help.’ They are in a swimming pool. It is called water drops.” Ed and Liz’s loyal fan added that anyone who sarcastically criticizes Ed and his relationship does “not have enough love” in their lives. Sadly, the fan couldn’t stop others from asking questions. Some people also noted it was surprising that Liz didn’t flaunt her ring in the post “like she does in so many pictures.”

It is possible that some fans are trying hard to read between the lines, even though the post doesn’t explicitly hint that there’s any problem between the two. Ed and Liz’s picture appears to be candid, which explains their natural facial expressions. The couple has been engaged for over a year and always displays their love on social media. Since they have not broken up for a while now, they seem to share a genuine connection. Hopefully, this 90 Day Fiancé franchise couple will soon get married as it will prove that they are the real deal.